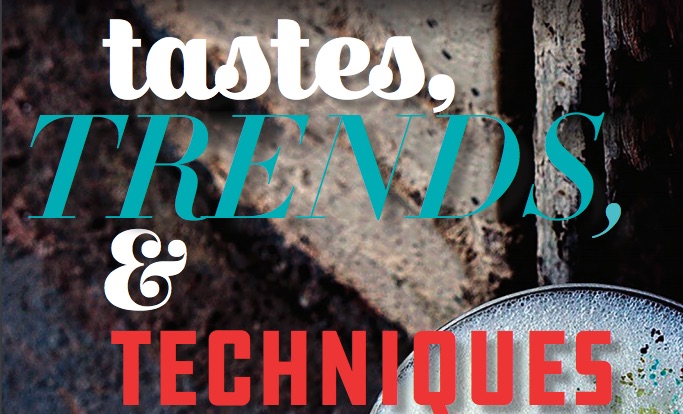 Timo and Ashby Marshall, the team behind Spirit Works in Sebastopol, California, had heard that there was potential for increasing the interaction between whiskey and wood during the aging process by adjusting factors like temperature, humidity, and movement. They’d even heard that some companies put their barrels on ships during the aging process to somehow capitalize on the rise and fall of the waves. Rather than go the seafaring route, the Marshalls instead decided to experiment with musical vibrations. For each piece or artist they selected, they took two barrels of the same distillate, aging one according to their normal practices while the other spent three years “listening” to that music on a constant loop. Ultimately, Ashby says, the winners were the barrels listening to “The Nutcracker” symphony and a bluegrass band called The Devil Makes Three. “People notice big differences in the music barrels,” adds Ashby, who selected “The Nutcracker.” “There is variety among barrels themselves, but there are pretty strong differences between the whiskies when tasted side by side.” She speculates that the dramatic sifts between high and low tones in the symphony had something to do with the quality of the resulting whiskey. Though their experimentally-aged ryes are only available in Spirit Works’ tasting room, the Marshalls have no plans to stop the music. They’re currently aging spirits in barrels “listening” to the likes of Prince, Michael Jackson, Daft Punk, and Led Zeppelin. Read the entire article here.