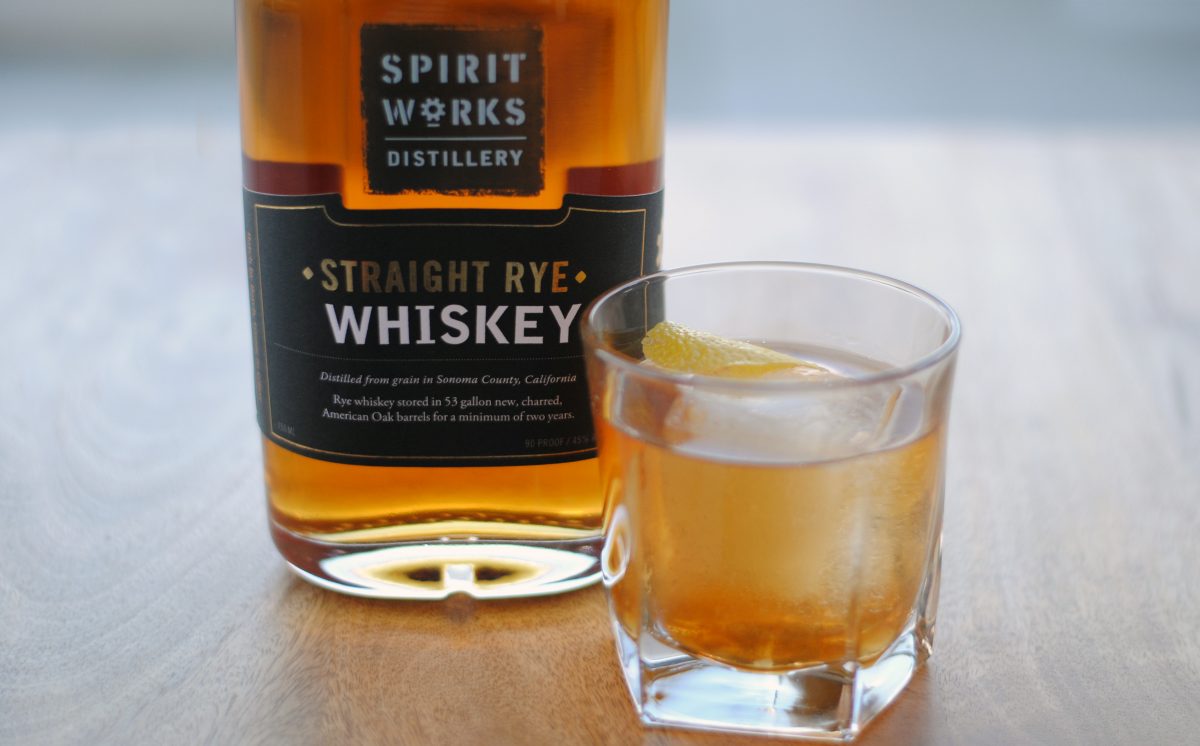 GQ Magazine: How to Read Whiskey Labels Like a Pro

When it comes to reading a whiskey label, there can be a lot of smoke and mirrors. Pick up a bottle of “craft” whiskey and actually read the bottle and you may find some words with hazy meaning: View the article here

Separating the smoke and mirrors from the delicious, boozy truth.

When it comes to reading a whiskey label, there can be a lot of smoke and mirrors. Pick up a bottle of “craft” whiskey and actually read the bottle and you may find some words with hazy meaning: small batch, artisanal process, finished in this, bottled in that—and anyways, what does “craft” even mean these days? If you consider yourself a hemmed and hawed over these details under the sole edison bulb of a dark bar.

We want to help cut down on the buzzed whiskey debates so we asked distillers what to look for to ensure you know a thing or two about where and how the whiskey you’re purchasing was created.

“Distilled”If it doesn’t say "distilled" on the bottle, the brand you’re buying from didn’t actually make it, explains Mike Swanson of Far North Spirits in Hallock, MN. “There’s every attempt made out in the marketplace to talk about how the whiskey was aged and how old it is, and all the while it’s kind of a masquerade,” Swanson explains. That masquerade of age statements and use of terminology such as “produced by” can be very misleading when trying to purchase a bottle at your local liquor store. Look for the government-mandated word “distilled” if you want to know that the brand on the label actually distilled the brown spirits under the cap.

“Produced by” or “crafted with”In the case of whiskey that is “produced” or “handcrafted” by a distillery, it’s that omission of the word “distilled” that can be the key to telling whether or not a spirit was actually distilled in-house, or just purchased and bottled.

“What we’re primary interested in as distillers who make, age, and bottle our own spirits is that point of differentiation between those that are making their own products and those who might be contracting or purchasing finished goods and labeling and bottling them as a craft spirit,” Allen Katz of New York Distillingsays.

Why does the “produced” vs. “distilled” differentiation matter at all? Among other things, small distillers or producers often charge higher price points than big liquor companies for that “craft” appeal, meaning you could be buying the same whiskey at a higher price point based on which producer slapped a label on it. No one wants to pay more for Old Crow in a fanicer bottle.

Mash bill“If [distilleries are] eager to tell you how they made it, that’s a good sign,” Swanson says. One way a distillery will share the ingredients is on the mash bill, which is the mix of grains used to make bourbon. There are usually three grains in mash bills: corn, rye or wheat, and malted barley. If a producer doesn’t know what’s in the bill, that can be another sign that they didn’t distill the product you’re purchasing.

“Bottled in bond”A smaller class of resurging whiskies right now are in the category “Bottled in bond.” Bottled in bond is actually a really old set of legal regulations making a comeback since they first laid out in the Bottled-in-Bond Act of 1897.

You can look for designators that further describe the whiskey such as “straight rye whiskey.” This means “you’ve got one distiller over one season, distilling in one distillery, making one type of product that is over four years old,” according to Timo Marshall, co-founder of Spirit Works Distillery in Sebastopol, CA. There aren’t very many distilleries who have been making certified Bottled in Bond whiskey, so while it’s a sure-fire way to find out where your whiskey is made, it’s still a small category.